A pdf of the program can be downloaded here. 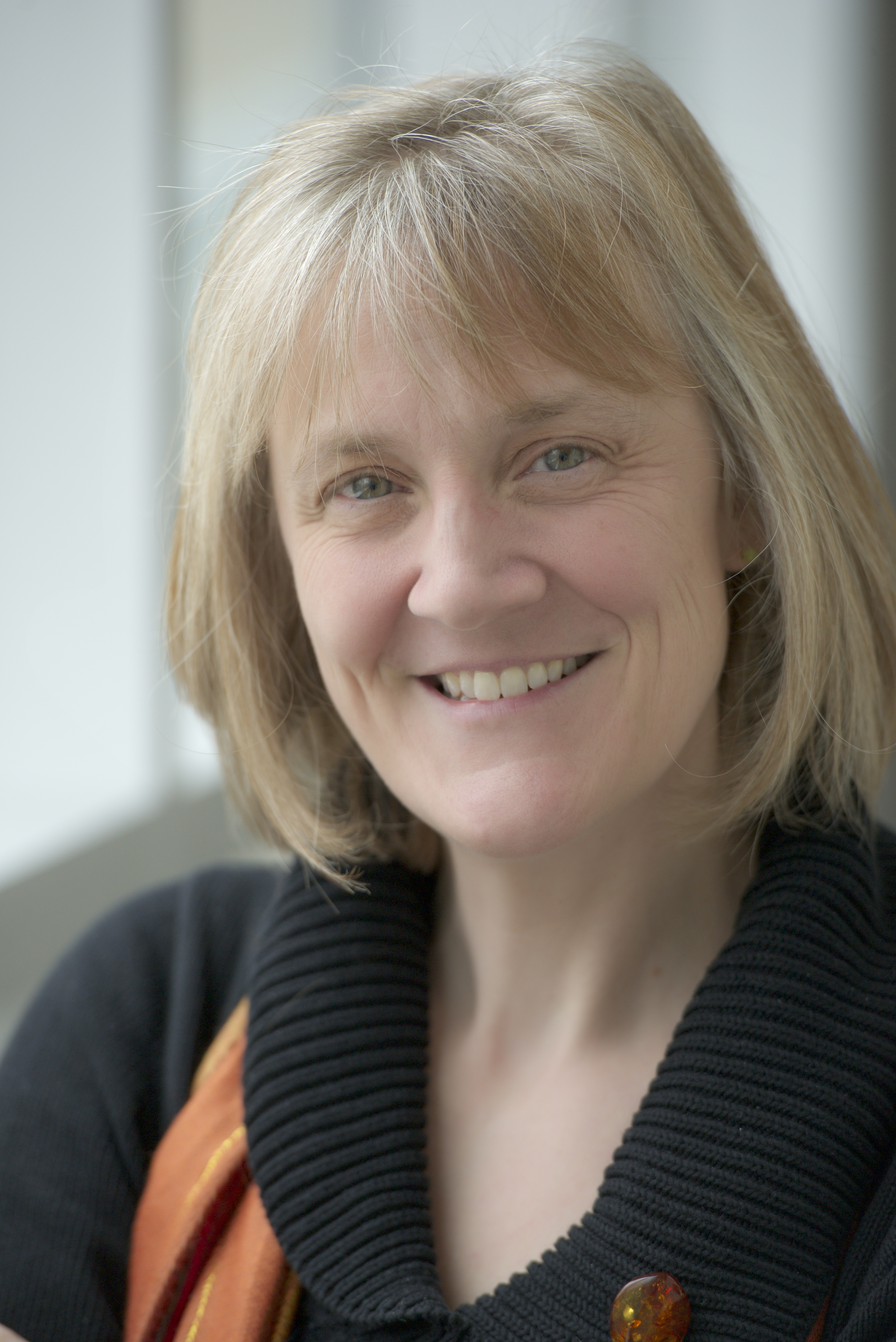 Dr. Meiering is a Full Professor in the Department of Chemistry, and cross-appointed in the Department of Biology at the University of Waterloo.  After graduating with an Honours BSc in Chemsitry from the University of Waterloo, she completed her PhD at the University of Cambridge with Professor Sir Alan Fersht and then a postdoctoral fellowhip at Harvard Medical School with Professor Gerhard Wagner. Since returning to the University of Waterloo, Professor Meiering has established an exciting research program focussing on the interplay between rates of protein folding and unfolding, self-association, thermodynamic stability and function. This has revealed new insights into molecular mechanisms of protein misfolding diseases with a focus on Amyotrophic Lateral Sclerosis (ALS), and has led to the design of more soluble ligand binding proteins and highly stable symmetric oligomers. The atomic-resolution insights provided by solution NMR have been a critical component of this work, with Dr. Meiering continuing to find new ways to use NMR to probe protein dynamics and stability. Dr. Meiering will present some of these findings in her keynote lecture at the MOOT Mini-Symposium.

Dr. Meiering has been recognized with a John Charles Polanyi Award and a University Research Chair and has served as Associate Dean of Graduate Studies and Associate Director of the Centre for Bioengineering and Biotechnology (UWaterloo) as well as Chair of the Proteins Gordon Research Conference and Executive Council Member of The Protein Society. 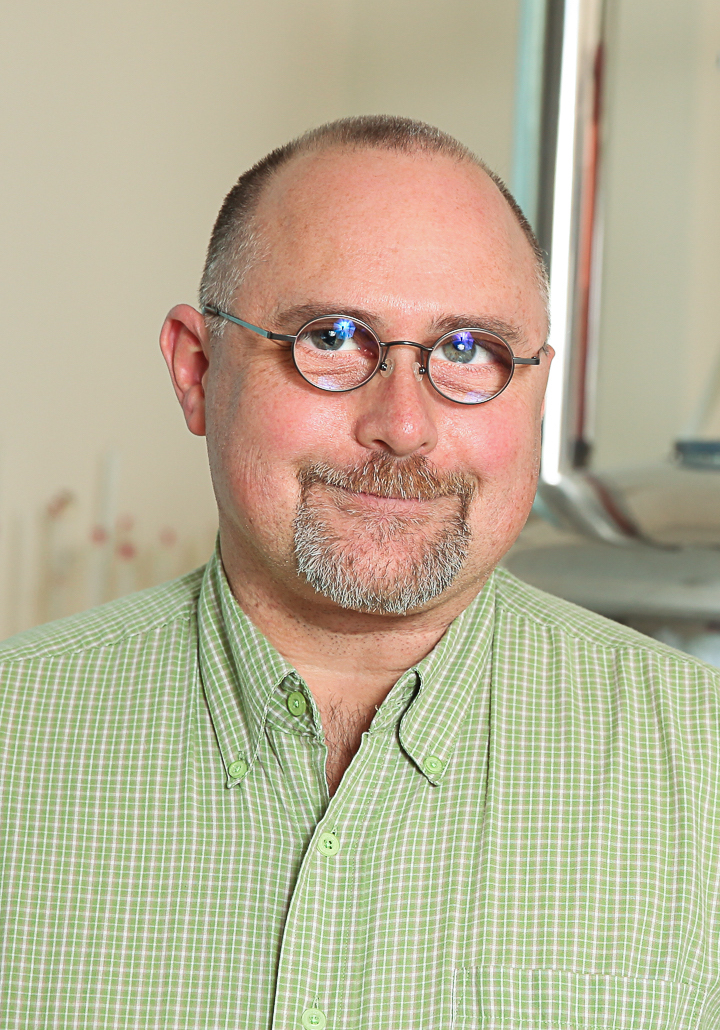 Dr. Glenn Facey was introduced to solid state NMR through undergraduate research with Professor Roderick Wasylishen while obtaining his BSc from Dalhousie University. He then completed his MSc with Professor Colin Fyfe at the University of Guelph, followed by a PhD from Carleton University studying with Dr. John Ripmeester at the National Research Council of Canada.  Dr. Facey has since been the face of the University of Ottawa NMR Facility, serving as its manager for more than 25 years while overseeing its growth from just 2 instruments to 7 NMR spectrometers and 1 EPR instrument today.  During his tenure he has developed a reputation as a passionate teacher of practical and theoretical aspects of NMR, as embodied by his popular blog with over 1.6 million hits and 1300 followers of his Twitter account @uOttawaNMR. Dr. Facey continues to apply his expertise to various research problems in his active collaborations with laboratories at the University of Ottawa and beyond. He has also been an active participant in the MOOT community, being an organizer of the meeting in Ottawa in 1995.  In his keynote address NMR Tips, Tricks and Techniques, Dr. Facey will present some of his 'in-the-trenches' insights that he has found to be most useful for new and experienced users of NMR spectroscopy.